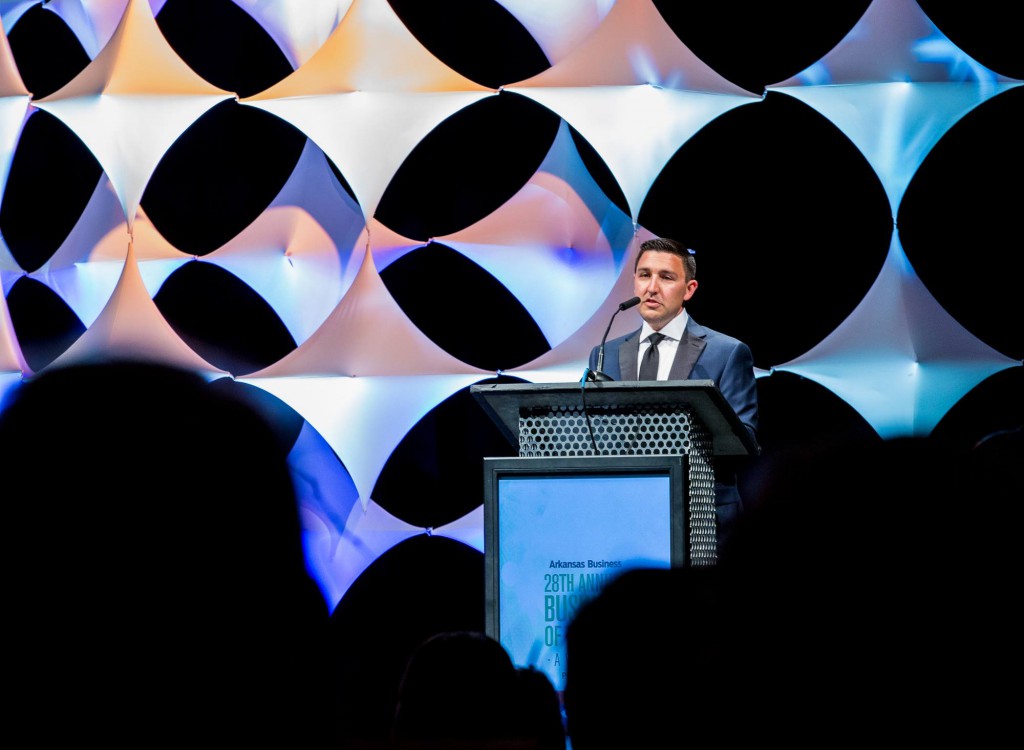 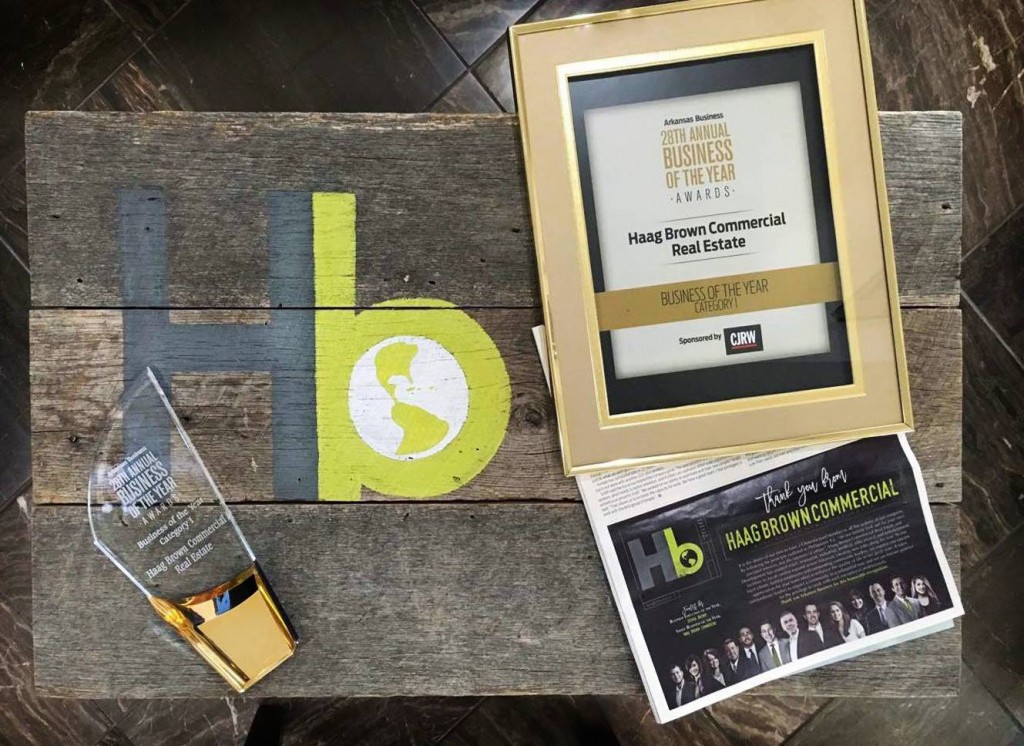 Dhu Thompson of Delta Plastics/Revolution Bag and Kelley Bass of the Museum of Discovery won executive of the year awards at 28th annual Arkansas Business of the Year Awards at the Statehouse Convention Center in Little Rock.

Arkansas Business Publishing Group of Little Rock presents the awards each year to honor businesses, nonprofits and executives in Arkansas.

Thompson received the Business Executive of the Year Award for his work at Delta Plastics of Little Rock, the largest manufacturer of polytube in the world and one of the largest recyclers of heavily soiled plastic materials.

Bass received the Nonprofit Executive of the Year Award for his work with the Museum of Discovery of Little Rock, which reopened in early 2012 after a series of renovations and has been named one of the best museums in the country.

Other winners at Thursday night’s event:

Arkansas Business readers nominate businesses, executives and nonprofits for the awards, and an independent panel of judges determines the winners.