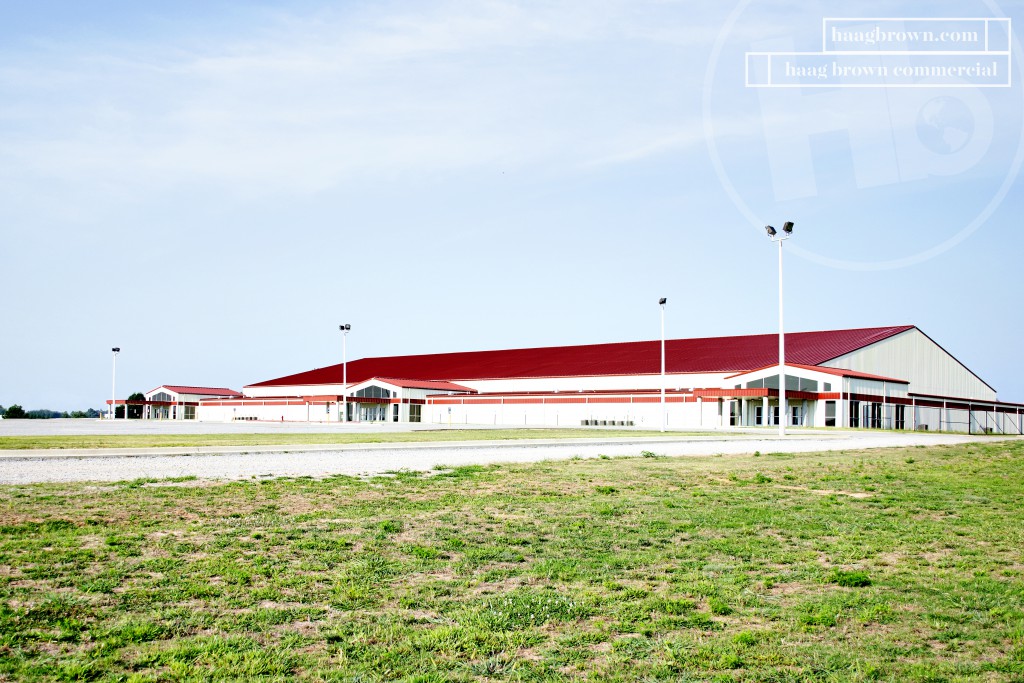 Rick Ramsay, a bankruptcy trustee charged with liquidating the property, confirmed Tuesday that he has agreed in principle to sell the fairgrounds at 7001 E. Johnson Ave. to Nettleton Baptist Church. Ramsay said he received the proposed agreement in writing late Tuesday.

“The offer hasn’t been accepted yet; I just got it,” Ramsay said. If what is on paper matches what was discussed in meetings with church officials, Ramsay said creditors also have to sign off.

Stan Ballard, senior pastor of Nettleton Baptist Church, said he and his congregation are excited about the potential purchase.

Ballard noted that the church can’t close on the sale for another 45 to 60 days, but Ramsay was more optimistic.

“I’m hoping it’s going to be quicker than that,” Ramsay said.

The Craighead County Fair Association, which owns the 77-acre property, filed for Chapter 11 bankruptcy protection in October 2014 with nearly $10 million in debt.

Under the plan Focus Bank, which is owed more than $6.2 million, will receive proceeds from the sale of the former fairgrounds between Red Wolf Boulevard and Fair Park Boulevard. Proceeds from the sale of the new fairgrounds at 7001 E. Johnson Ave. will go to 22 contractors who participated in its construction but weren’t paid. The bank would receive additional funds above what’s owed creditors.

Because the sale hasn’t closed, Ballard declined to disclose how much the church will pay. However, he said it’s his understanding that the contractors will recover their money.

The church’s purchase may also allow the Northeast Arkansas District Fair to continue at the same location.

Fair manager Mitch Johnson said this could be a win-win for the fair association, the church and the creditors.

“From the early-on conversations that we had, we’ll still have a home for the fair, at least for awhile,” Johnson said. “I’m kind of excited about that. Of course, there’s a lot of fine details to be ironed out.”

The church had bought 22 acres on Johnson Avenue at Clinton School Road with plans to build a new worship center there. That land will be put back on the market, the pastor said.

“We are going to do some renovations (at the fairgrounds), but it won’t be as expensive as starting from scratch,” Ballard said.

He declined to identify that congregation until negotiations are completed.

Ramsay said he closed on the sale of one major parcel on the old fairgrounds site Tuesday. A 12-acre parcel south of Academy Sports remains for sale. A prospective buyer has issued a letter of intent, but Ramsay said he will have to make a counter offer for more money.